Pacts anticipate "By the People" - 1614 United Netherlands General Charter for Those who Discover Any New Passages, Havens, Countries, or Places 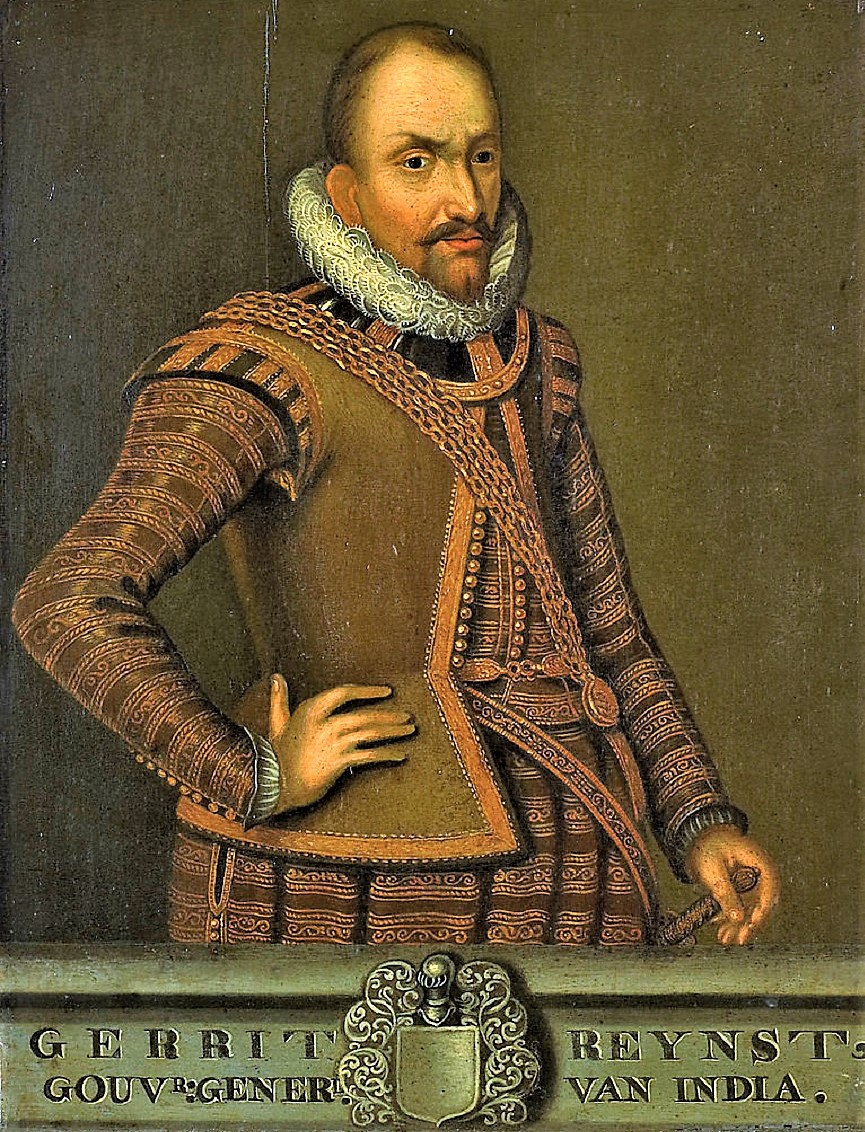 Portrait of Gerard Reynst, Governor-General of the Dutch East Indies


The States-General of the United Netherlands, to all those who shall see these presents or hear them read, greeting. March 27, 1614

Be it known, whereas we understand it would be honorable, serviceable, and profitable to this country and for the promotion of its prosperity, as well as for the maintenance of seafaring people, that the good inhabitants should be excited and encouraged to employ and occupy themselves in seeking out and discovering passages, havens, countries, and places that have not before now been discovered nor frequented; and being informed by some traders that they intend, with God’s merciful help, by diligence, labor, danger, and expense, to employ themselves thereat, as they expect to derive a handsome profit therefrom if it pleased us to privilege, charter, and favor them that they alone might resort and sail to and frequent the passages, havens, countries, and places to be by them newly found and discovered for six voyages as a compensation for their outlays, trouble and risk, with interdiction to all, directly or indirectly to resort or sail to or frequent the said passages, havens, countries, or places before and until the first discoverers and finders thereof shall have completed the aforesaid six voyages. Therefore, we, having duly weighed the aforesaid matter and finding, as hereinbefore stated, the said undertaking to be laudable, honorable, and serviceable for the prosperity of the united provinces and wishing that the experiment be free and open to all and every of the inhabitants of this country, have invited and do hereby invite all and every of the inhabitants of the United Netherlands to the aforesaid search, and, therefore, have granted and consented, grant and consent hereby that whosoever any new passages, havens, countries, or places shall from now henceforward discover, shall alone resort to the same or cause them to be frequented for four voyages, without any other person directly or indirectly sailing, frequenting or resorting from the United Netherlands to the said newly discovered and found passages, havens, countries, or places until the first discoverer and finder shall have made or cause to be made the said four voyages, on pain of confiscation of the goods and ships wherewith the contrary attempt shall be made, and a fine of fifty thousand Netherlands ducats to the profit of the aforesaid finder or discoverer. Well understanding that the discoverer, on completion of the first voyage, shall be beholden, within fourteen days after his return from said voyage, to render unto us a pertinent report of the aforesaid discoveries and adventures, in order on hearing thereof we may adjudge and declare according to circumstances and distance within what time the aforesaid four voyages must be completed. Provided, that we do not understand to prejudice hereby or in any way to diminish our former charters and concessions. And if one or more companies find and discover, in or about one time or one year, such new passages, countries, havens, or places, the same shall conjointly enjoy this our grant and privilege; and in case any differences or questions concerning these or otherwise should arise or occur from this our concessions, the same shall be decided by us, whereby each shall have to regulate himself. And in order that this our concession shall be made known equally to all, we have ordered that these be published and affixed at the usual places in the united countries.
Posted by Barbara Wells Sarudy at 4:00 AM