Although Puritans objected to the celebration of Christmas as pagan revelry, at the settlement of Plymouth in 1621, the Pilgrims, when asked to do any work on Christmas day, refused.  Later that day, however, when they were found playing in the streets, which supposedly went against their strict religious beliefs, they were told that “if they made the keeping of it (Christmas) matter of devotion, let them keep their houses; but there should be no gaming or reveling in the streets,” according to William Bradford.  The Pilgrims' 2nd governor, William Bradford 1590-1657, wrote that he tried hard to stamp out "pagan mockery" of the observance, penalizing any frivolity. 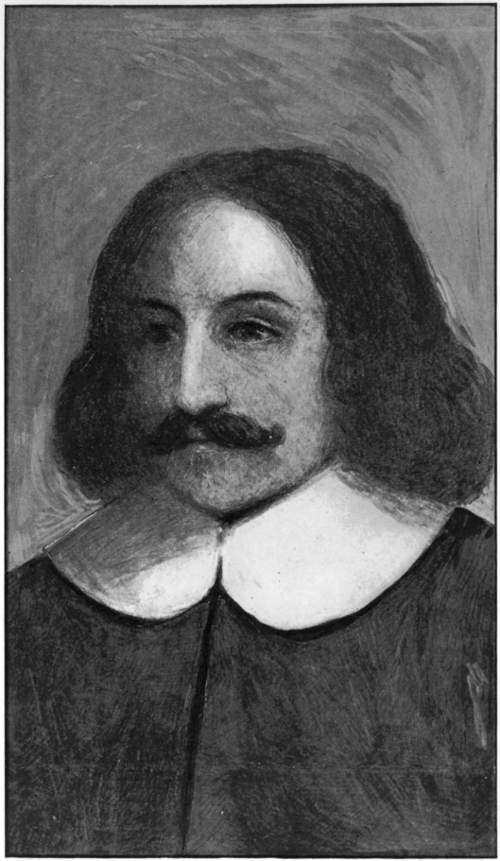 On Christmas Day, 1620, Governor Bradford encountered a group of people who were taking the day off from work & wrote in his journal:  "And herewith I shall end this year. Only I shall remember one passage more, rather of mirth then of waight. One ye day called Christmas-day, ye Govr caled them out to worke, (as was used,) but ye most of this new-company excused them selves and said it wente against their consciences to work on yt day. So ye Govr tould them that if they made it mater of conscience, he would spare them till they were better informed. So he led-away ye rest and left them; but when they came home at noone from their worke, he found them in ye streete at play, openly; somepitching ye barr, & some at stoole-ball, and shuch like sports. So he went to them, and tooke away their implements, and tould them that was against his conscience, that they should play & others worke. If they made ye keeping of it mater of devotion, let them kepe their houses, but ther should be no gameing or revelling in ye streets. Since which time nothing hath been atempted that way, at least openly."
Posted by Barbara Wells Sarudy at 4:10 AM