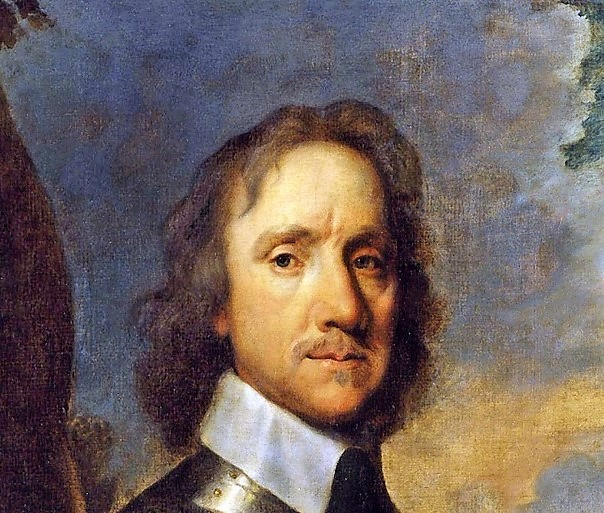 When Oliver Cromwell & his Puritan forces took over England in 1645, they vowed to rid England of decadence & as part of their effort, cancelled Christmas. In 1647, the British Parliament abolished the celebration of Christmas, 40 years after the establishment of the settlement in Jamestown. The "No Christmas" policy was reiterated by Parliament in 1652, with the following resolution: "That no observation shall be had of the five and twentieth day of December commonly called Christmas-Day; nor any solemnity used or exercised in churches upon the day in respect thereof."

In 1647, the Puritan reformers in England outlawed Christmas. And in 1659, the Puritans in New England followed suit. People who celebrated Christmas would be subject to a fine of five shillings.  The celebration of Christmas was outlawed in most of New England. Calvinist Puritans and Protestants abhorred the entire celebration and likened it to pagan rituals and Popish observances.  In 1659, the Massachusetts Puritans declared the observation of Christmas to be a criminal offense by passed the Five-Shilling Anti-Christmas Law: "Whosoever shall be found observing any such day as Christmas, or the like, either by forbearing labor, feasting, or any other way upon such account as aforesaid, every such person so offending shall pay for each offense five shillings as a fine to the country."  The General Court of Massachusetts enacted the law making any observance of December 25 (other than a church service) a penal offense; people were fined for hanging decorations.  The law was only in effect for 22 years, but Christmas was not made a legal holiday in Massachusetts until the mid-19C.

The Assembly of Connecticut, in the same period, prohibited the reading of the Book of Common Prayer, the keeping of Christmas and saints days, the making of mince pies, the playing of cards, or performing on any musical instruments.  As a result, Christmas was not a holiday in early New England from 1659 to 1681, the celebration of Christmas was actually outlawed in Boston.
Posted by Barbara Wells Sarudy at 4:09 AM