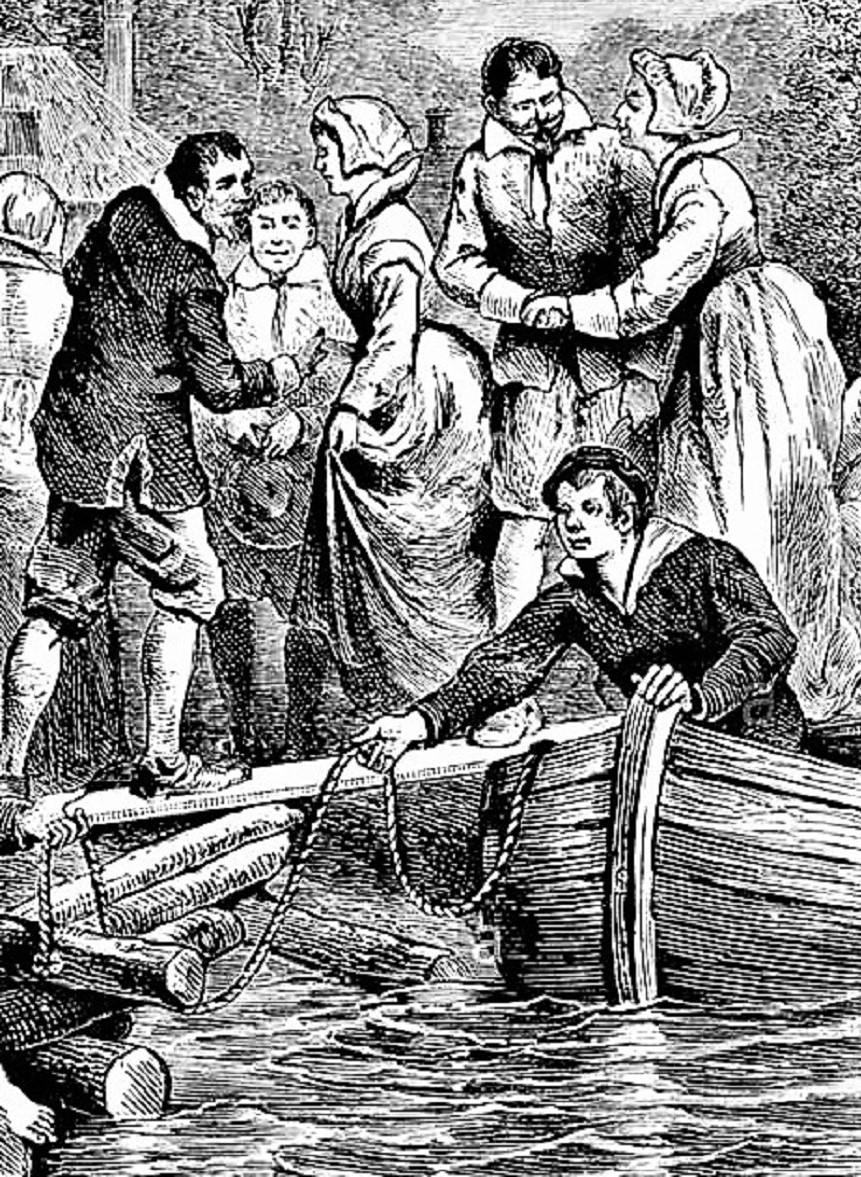 Posted by Barbara Wells Sarudy at 4:01 AM