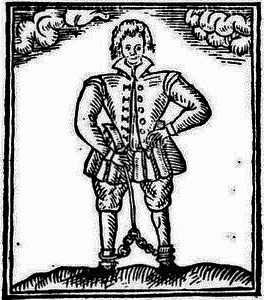 October 30, 1677  Att this Court, Ambrose Fish was inditied by the name of Ambrose Fish, for that hee, haueing not the feare of God before his eyes, did wickedly, and contrary to the order of nature, on the tweluth day of July last past before the date heerof, in his owne house in Sandwich, in this collonie of New Plymouth, by force carnally know and rauish Lydia Fish, the daughter of Mr Nathaniell Fish, of Sandwich aforsaid, and against her will, shee being then in the peace of God and of the Kinge.

Vpon consideration of the verdict, the Court centance him, the said Ambrose Fish, to suffer corporall punishment by being publickly whipt att the post, which accordingly was inflicted, and the prisoner released.

October 31, 1682 Sam, the Indian, soe called, for his rape committed vpon an English gerle, being found quilty by the jury, who found him guilty by his owne confession, in wickedly abusing the body of Sarah Freeman by laying her downe vpon her backe, and entering her body with his, although in an ordinary consideration hee deseued death, yett considering hee was but an Indian, and therfore in an incapasity to know the horiblenes of the wickednes of this abominable act, with other cercomstances considered, hee was centanced by the Court to be seuerly whipt att the post and sent out of country.