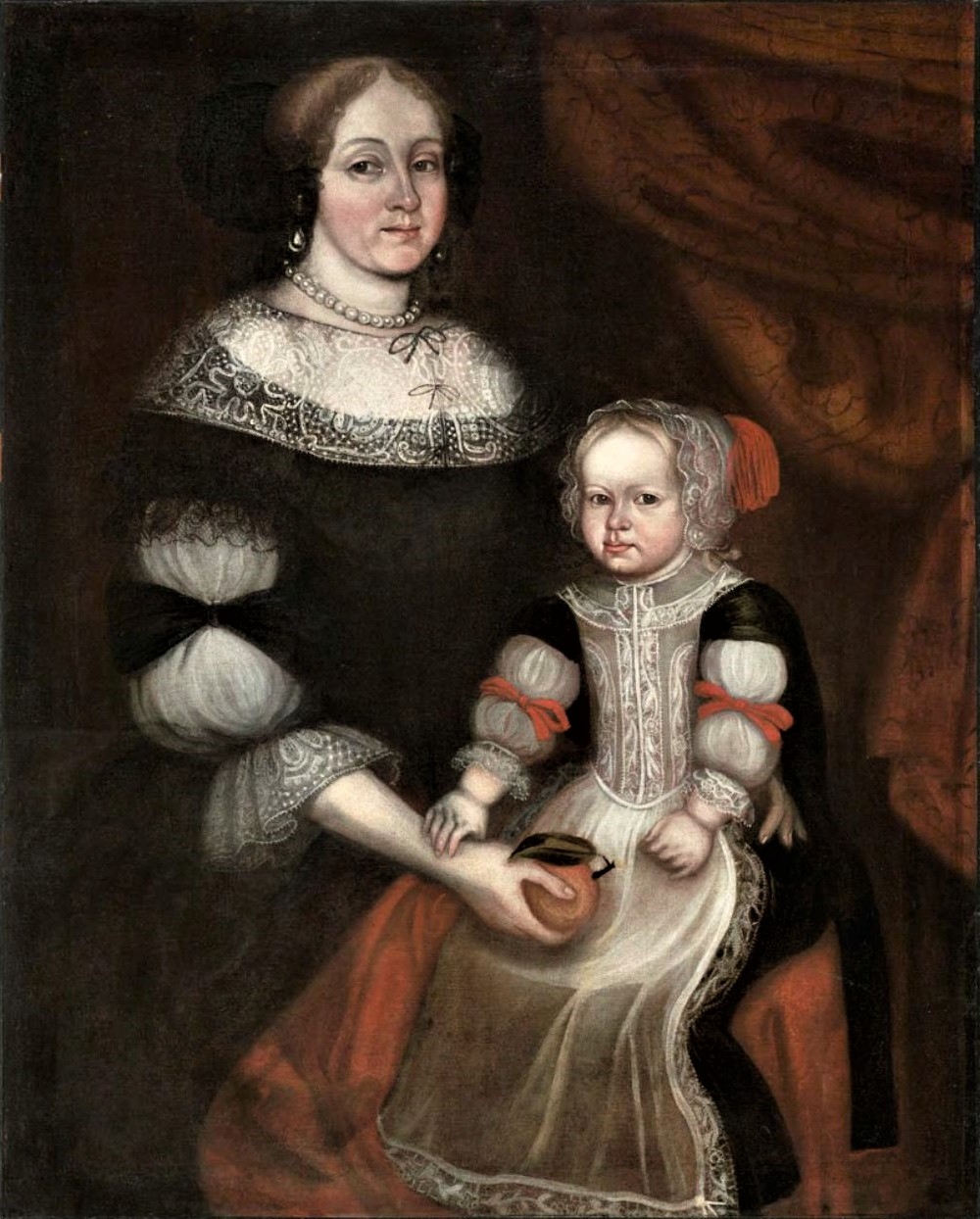 Among the earliest depictions of a mother and child surviving from colonial New England, Mrs. Richard Patteshall (Martha Woody) and Child illustrates the influence of Dutch and Flemish painting on portraits executed in Boston during the last quarter of the seventeenth century. Consistent with those European standards of realism, the figures of Mrs. Patteshall and her young daughter suggest the illusion of bulk and depth and the integration of parts. This approach differs radically from the Elizabethan focus on surface patterns, texture, and detail seen in the portraits of Margaret and Robert Gibbs by the Freake-Gibbs painter.

Scholar Lorinda B. R. Goodwin tells us that portraiture of the merchant class in Colonial New England, particularly family scenes, can be seen as a collaboration, perhaps even a conspiracy (in the best sense of the word), between the artist and the sitters in the attempt to preserve a moment, not necessarily a photo-realistic record of persons and artifacts but a reflection of aspirations and real social achievement. While social interaction in the polite world might be seen as fleeting, guided improvisation, portraits self-consciously fix a more permanent impression: spaces, artifacts, and personal posture are carefully chosen to convey a sense of status and power. In the abstract, the organization of human bodies and artifacts in a domestic space is often indicative of individual and family power; in the material world, objects ranging from room decor to the sitters’ adornments are much more personal statements of power and identity within (and beyond) the household.
Posted by Barbara Wells Sarudy at 4:00 AM