Trafique, Commerce, and Trade are those great wheels that by their circular and continued motion turn into most Kingdoms of the Earth the plenty of abundant Riches that they are commonly fed withall: For Trafique in his right description is the very soul of a Kingdom...George Alsop, English indentured servant in Maryland, 1666. 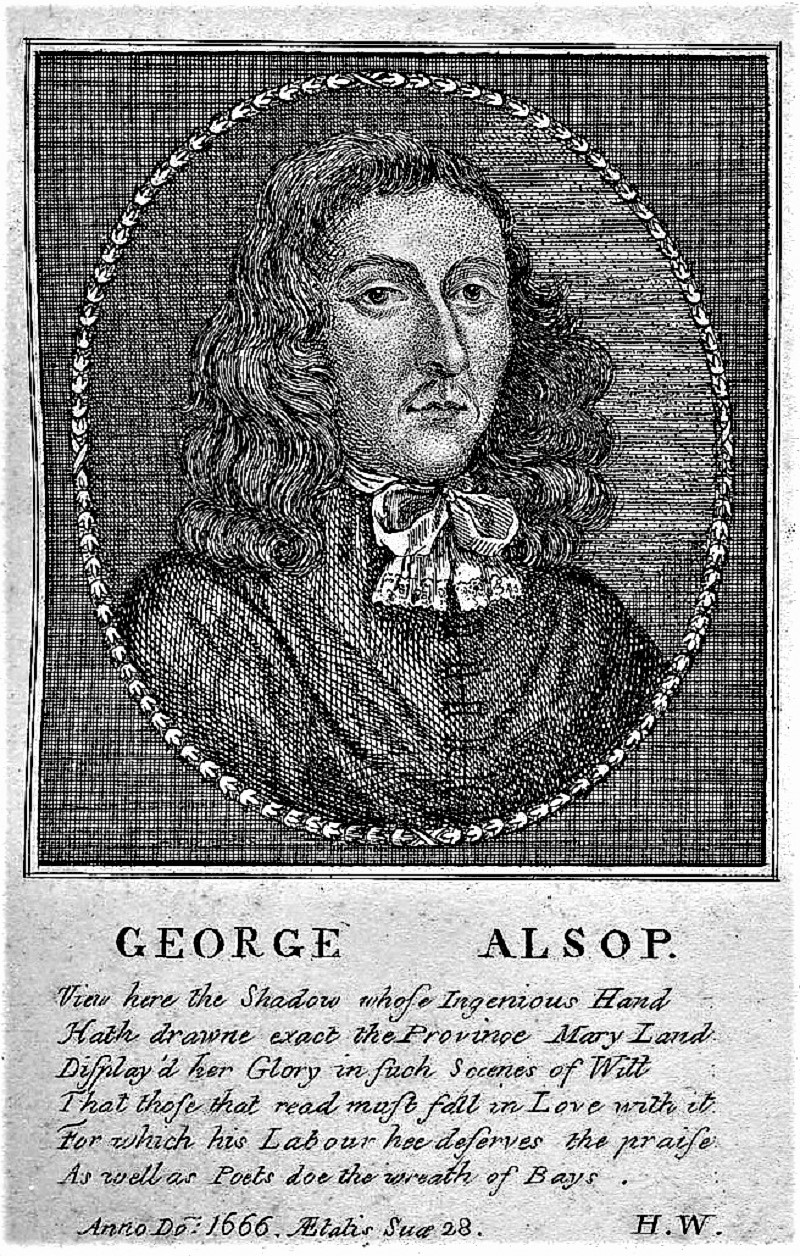 What George Alsop called in 1666 "the very soul of a kingdom" had become a century later the central tie between Great Britain and her mainland Atlantic colonies. True, the pursuit of wealth was goal #1 for founding most colonies in the Americas, but in the 1600s Britain's primary focus was Europe—winning wars and gaining territory, influence, and "market share" — not America, where the commercial promise of its colonies stagnated.

Then the events of 1688 to 1713 changed everything, at least for males, in Britain and her American colonies. With the Glorious Revolution, the 1707 union of England and Scotland, and victory in the inter-colonial wars (creating a massive national debt), the "United Kingdom of Great Britain" became a first-class power. Militarily, its navy dominated the seas. Economically, its banks and financiers replaced the Dutch as the source of capital: working money. Commerce became the "soul of the kingdom," and Britain took a new look at North America. "By giving a new priority to overseas expansion," writes historian Alan Taylor, "the English committed their empire to maritime commerce rather than to European territory—a dramatic shift that elevated their American colonies to a new importance."

Alsop is remembered for a significant 1666 work on colonial Maryland: A Character of the Province of Mary-Land, wherein is Described in four distinct Parts, (Viz.) I The Scituation, and plenty of the Province. II The Laws, Customs, and natural Demeanor of the Inhabitant. III The worst and best Usage of a Mary-Land Servant, opened in view. IV The Traffique and vendable Commodities of the Countrey. Also a small Treatise on the wilde and naked Indians (or Susquehanokes) of Mary-Land, their Customs, Manners, Absurdities, & Religion. Together with a Collection of Historical Letters.(London, 1666). 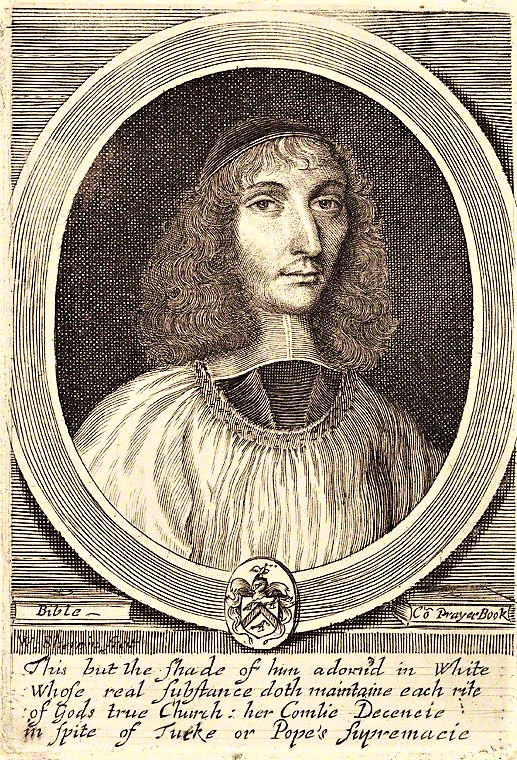 George Alsop by William Sherwin National Portrait Gallery, London, After a 2-year apprenticeship, Alsop left London in 1658, due to a hatred for its local Puritans, according to his own account. Alsop worked as an indentured servant for 2 years. His master, Thomas Stockett (1635-1671), was one of 4 brothers who immigrated from England in 1658, settling in Baltimore County, Maryland. At the end of George Alsop's service to Thomas Stockett, he grew ill and returned to England. He then published his book on Maryland, asserting that his goal is to encourage European and English emigration to America. Alsop's eagerness to praise every aspect of Maryland dominates his work which does seem to be a fairly reliable historical source of information for early Baltimore County, Maryland, and the Native Susquehannock.
Posted by Barbara Wells Sarudy at 4:00 AM