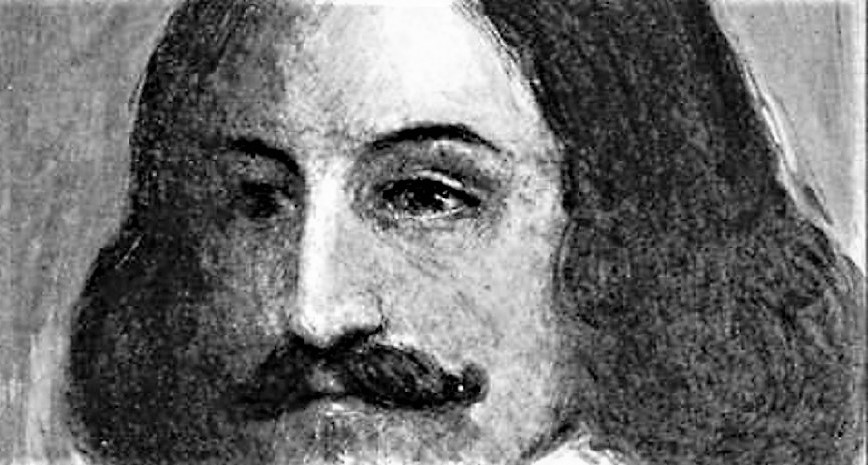 The legal & governmental structure for Plymouth Colony was not set forth in a royal charter from the Monarchy in England. The males of the Colony produced 4 sets of written codifications of their laws over time, the 1st in 1636, followed by collections of laws published in 1658, 1672, & 1685. The colonists did possess "land patents," which conferred title in the new "plantation" land to Governor William Bradford & his "associates." The Plymouth colonists initiated their organization of a government & legal structure by formulating a self-declared "combination" in which the necessity of forming a "civill body politick" was set forth: In the name of God, Amen. We whose names are underwriten, the loyal subjects of our dread sovereign, Lord King James, by the Grace of God, of Great Britain, France, & Ireland, King, Defender of the faith, etc. Having undertaken for the glory of God, & the advancement of the Christian faith, & the honor of our King & country, a voyage to plant the first colony in the northern parts of Virginia; do by these presents solemnly & mutually, in the presence of God & one another, covenant & combine ourselves together into a civil body politic, for our better ordering & preservation, & furtherance of the ends aforesaid; & by virtue hereof, do enact, constitute, & frame such just & equal laws, ordinances, acts, constitutions, & officers, from time to time, as shall be thought most meet & convenient for the general good of the colony; unto which promise all due submission & obedience.

Plymouth Colony applied a combination of English common law & religious law in regulating the daily affairs of the settlers. This invocation of religious authority was also useful in establishing the Colony's own authority to govern. What they lacked by royal charter was often obtained by invocation of the Colony's service of the greater "glory of God," just as the Monarchy invoked this service of God as a source of legitimacy for its own claim of power & authority. When Plymouth Colony's General Court later directed that towns should establish their own regulations for managing the local, day-to-day affairs of the townspeople, the General Court required that such local regulations be made with fidelity to the laws of the "Govern[ment]" of the General Court, & not to England itself. Governor William Bradford & other prominent officers of the Colony realized the riskiness of proceeding without a royal charter for their venture. They instead possessed only a land patent issued by the New England Council, a private corporation which did not possess the authority to grant the colonists any right to self-governance.

As a 1st step in organizing the government in 1620, those original settlers who concerned themselves with this effort convened & elected several "Assistants" & John Carver as the first "Governor." Carver died the next year, & William Bradford was elected as the next Governor & remained in that office for decades. These officers were elected again in each year by the General Court, which was convened on a fairly informal basis in the earliest years of the Colony.

The Governor & Assistants operated, through the Court of Assistants (also called the "Counsell"), to handle all matters on a subject-by-subject & case-by-case basis. They did not have the authority to enact comprehensive laws & ordinances, & rather issued orders on a limited array of subjects through the Court of Assistants. Only the General Court, attended by voting freemen, had the authority to enact such legislation, & it did not do so in a comprehensive manner until the codification of laws in 1636. The structure of the Plymouth government was described in detail in the 1636 code which outlined the rights, duties & powers of Freemen, the General Court, the Governor & Court of Assistants, & an array of additional officers involved in administration of the Colony. The Code contains a rudimentary bill of rights, probably the 1st in America, ante-dating by 5 years that adopted by Massachusetts Bay in the Body of Liberties of 1641. Governor William Bradford & others attempted repeatedly over the years of the Colony to obtain a charter from the Crown. They failed to do so, & Plymouth Colony ultimately lost its self-governance & was annexed as just a part of the Massachusetts Bay Colony in 1691.

Edited from The Plymouth Colony Archive Project. Created by James Deetz (1930–2000), Patricia Scott Deetz, & maintained & enlarged by Christopher Fennell at The University of Illinois at Urbana-Champaign.
Posted by Barbara Wells Sarudy at 4:00 AM