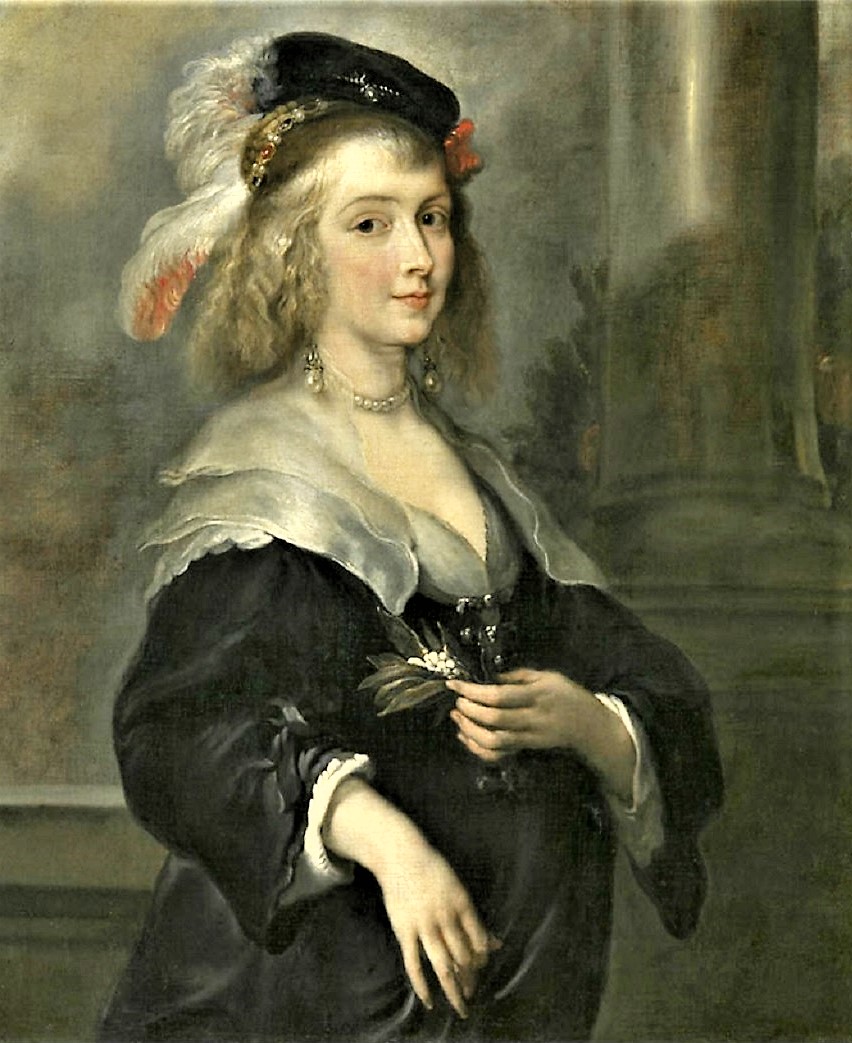 Thomas Lechford (c 1590-1644) was an English lawyer who wrote about his experiences in the Massachusetts Bay Colony.  Born in London, Lechford emigrated to Boston in 1638. He became the 1st man to practice law in New England.  Lechford returned to his comfortable life in England in 1641, very dissatisfied with his experiences in the colony but apparently quite happy to pass on his observations. Lechford published Plaine Dealing, or Newes from New England (London, 1642), & New England's Advice to Old England (1644).

Thomas Lechford observed Native American Women (1637):  “They are of body tall, proper, & straight; they goe naked, saving about their middle, somewhat to cover shame…Their women are of comely feature…their children are borne white but they bedawbe them with oyle, & colours, presently. They have all black hair….In times of mourning they paint their faces with black lead, black, all about the eye-brows, & part of their cheeks. In time of rejoicing, they paint red, with a kind of vermilion. They…weare feathers of Peacocks, & such like, & red cloath, or ribbands at their locks; beads of wampompeag about their necks, & a girdle of the same, wrought with blew & white wampum, after the manner of chequer work, two fingers broad, about their loynes….”